Ensuring clear communications, in every language

How to deliver your message to every corner of the globe

With COVID-19 affecting businesses around the world, this should not be the exception.

Here are our tips for successful global communications.

To help show you what successful crisis communications looks like, let’s take a look at a couple of examples of companies who have successful communicated with their global audience in a time of crisis…

Back in 1993, Pepsi faced a public backlash after reports surfaced that objects including syringes, bullets and screws had been found in Diet Pepsi cans.

Pepsi released a four-part video campaign showing the exact process each can follows in production. In doing so, they showed customers that the cans could not have been compromised at the Pepsi factory. In addition, Pepsi also uncovered a security video showing a woman in Colorado inserting a syringe into a can of Diet Pepsi at her grocery store.

Pepsi’s quick-fire response spread a positive message about the quality of the product. Rather than being defensive or avoiding the crisis, Pepsi’s videos provided definitive proof that the claims were false, and restored customer confidence in the process.

In 2014, a Virgin Galactic test flight crashed, with one pilot dying in the accident. The crisis severely dented Virgin’s mission to go to space.

Virgin Group immediately shared details of the crash so they could not be accused of covering up the incident. The company also showed genuine concern and empathy for the family of the pilot, with owner Sir Richard Branson personally tweeting his remarks and updates. He also flew straight to the scene and took ownership of the situation, but repeatedly refused to end his space tourism programme.

Virgin Group was widely praised for its response. This was for two reasons:

If you need help localising your global communications promptly, contact us today. 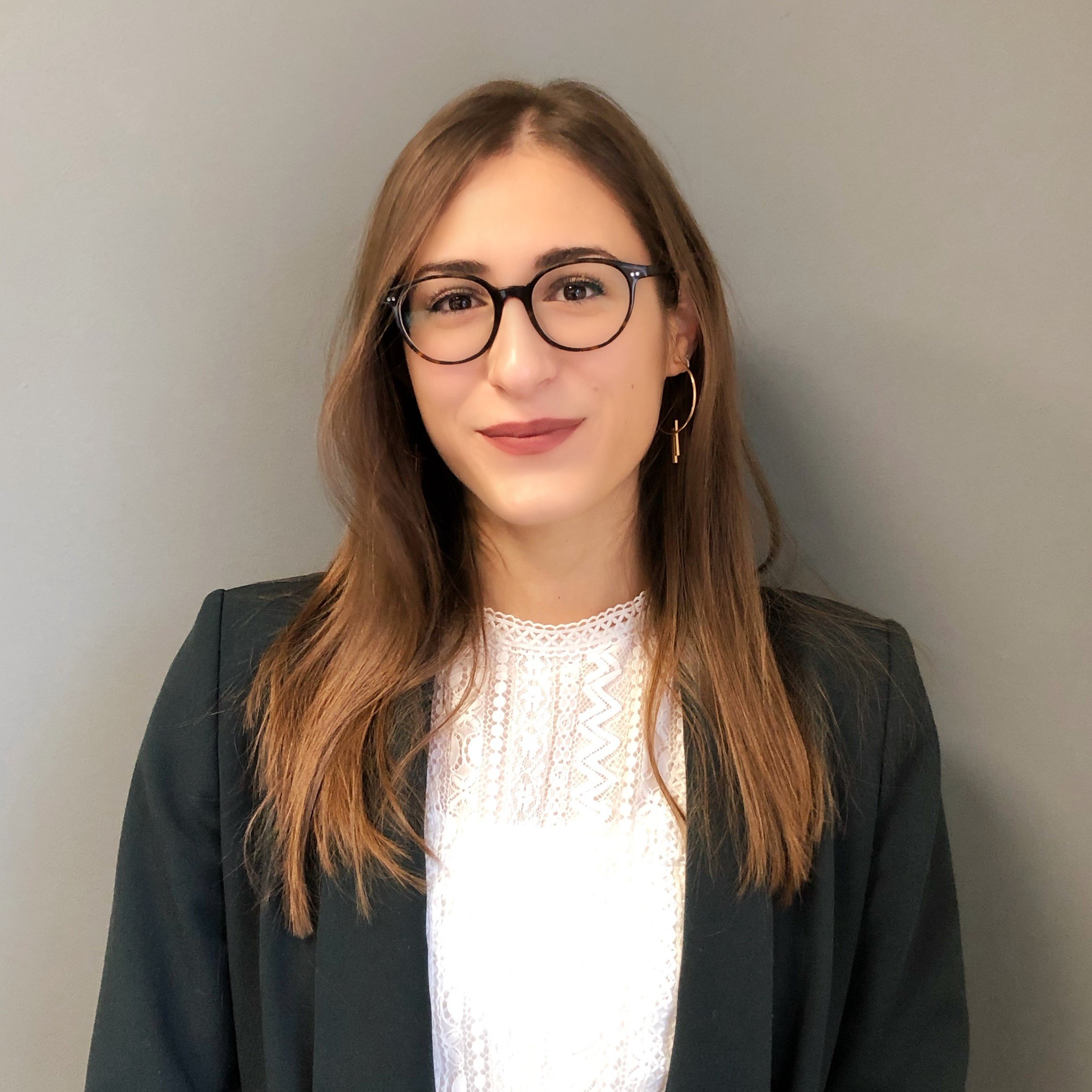 After finishing her studies in translation and interpreting, and her master´s degree on website and software localisation, in the North of Spain, Yolanda moved to the UK to start her career as a translation project manager. Always striving to learn more, Yolanda is so passionate about the localisation industry she has even undertaken a PhD to continue acquiring knowledge and developing important transferable skills. Always thinking ahead in every project, Yolanda is a great team player and has built a strong rapport with her clients, colleagues and translators. When it comes to handling a project, she is very proactive, highly organised and always looks after the client to deliver consistent quality work.